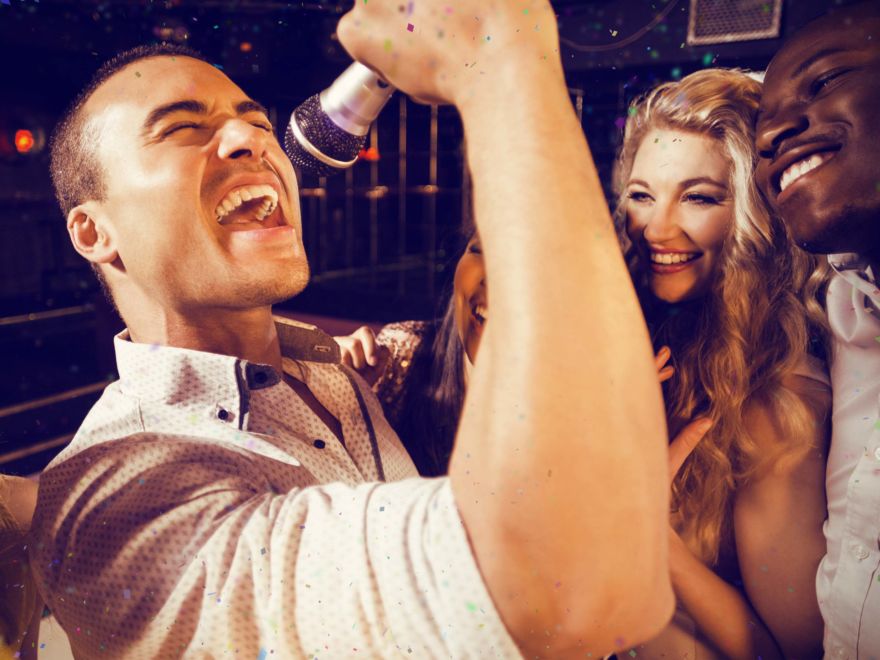 You might not see a lip sync battle as the manliest thing in the world but get a few drinks down you and we doubt you’ll care! The Lip Sync Battle Stag Do is a great laugh and sure to make your last night of freedom all the more unique and memorable.

"It was a real surprise how much we enjoyedit!"

What started life as a short and simple segment on the Jimmy Fallon show has suddenly ballooned into an insanely popular concept that managed to spawn its TV show in 12 different countries! Now you too can get in on the action with a Lip Sync Battle Stag Do. On the day you’ll be split into two teams and sent off to learn your routine. A professional dance instructor will walk you through the moves step by step of a dance routine of your choice. After a day of going through the motions (literally) and perfecting the routine, it’s time for the lip sync battle to begin.

You’re bound to be in fits of laughter as you watch your mates make total idiots of themselves.  The Lip Sync Battle Stag Do is mostly held in  city centre venues across the UK so you can head straight out into the city to party the night away when the day is done and the battle is won.