It's a Knockout Stag Do 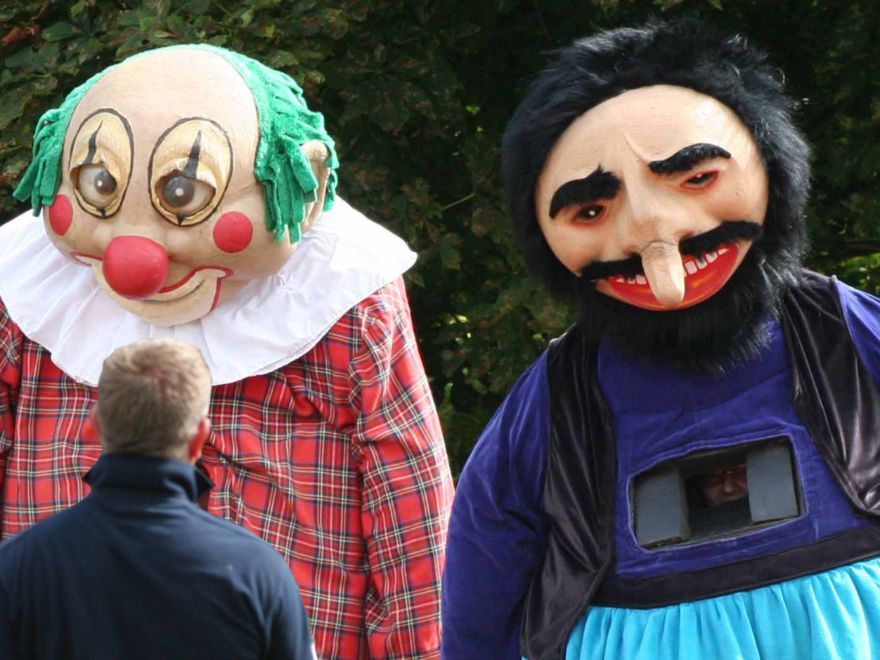 Make your stag weekend one to remember as you relive the Classic it’s a knockout TV show from the 70’s & 80’s with the It's a knockout stag do activity. Wearing a variety of foam rubber costumes, your stag do group will take part in ridiculous games and challenges including large inflatables, greasy poles, slippery logs and gunge with the aim to score as many points as you can for your team to become winners.

It’s a knockout stag do games include all the classics like, Super Suds, Fe! Fi! Fo! Fall!, All Hands on Deck, Dizzy Donuts, Penguin Pursuit. 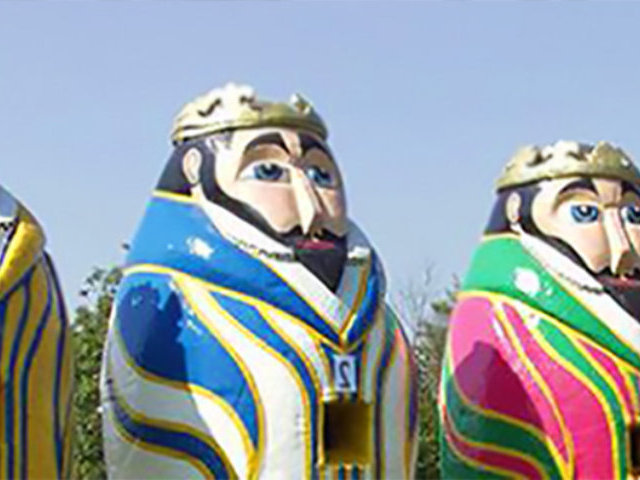