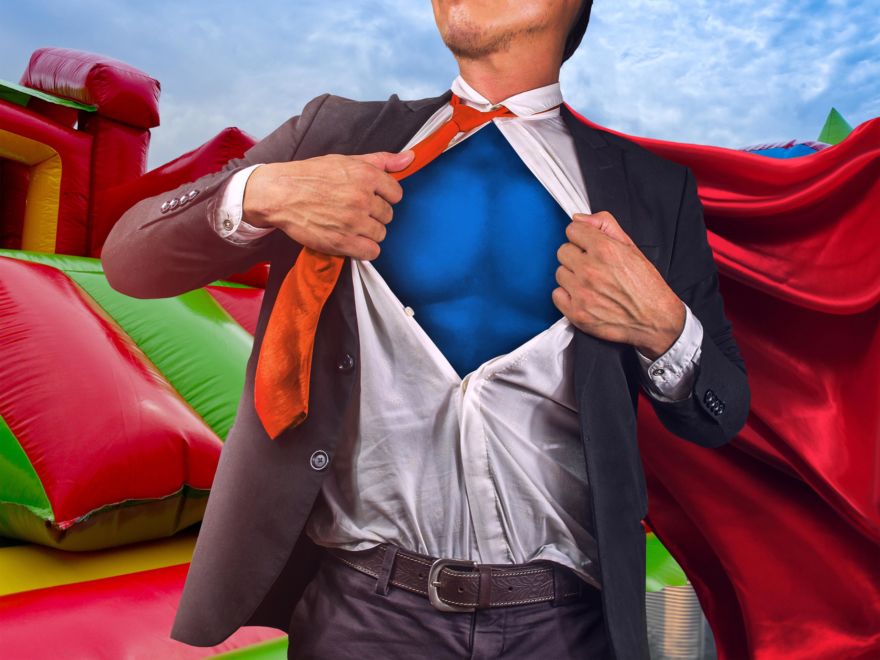 Unleash your inner child and take to fun assault courses in the hilarious superhero challenge team building in Brighton. After dressing up into superhero costumes, you and your fellow contenders will battle it out head to head on giant inflatables and assault courses in a race to collect as many energy bars as you can for you assigned troupe. In order to crown the winners, the two competitor groups with the most amount of energy bars at the end will battle it out in the ultimate super hero assault course finale.