Stag Show on Stage Stag Do in Prague 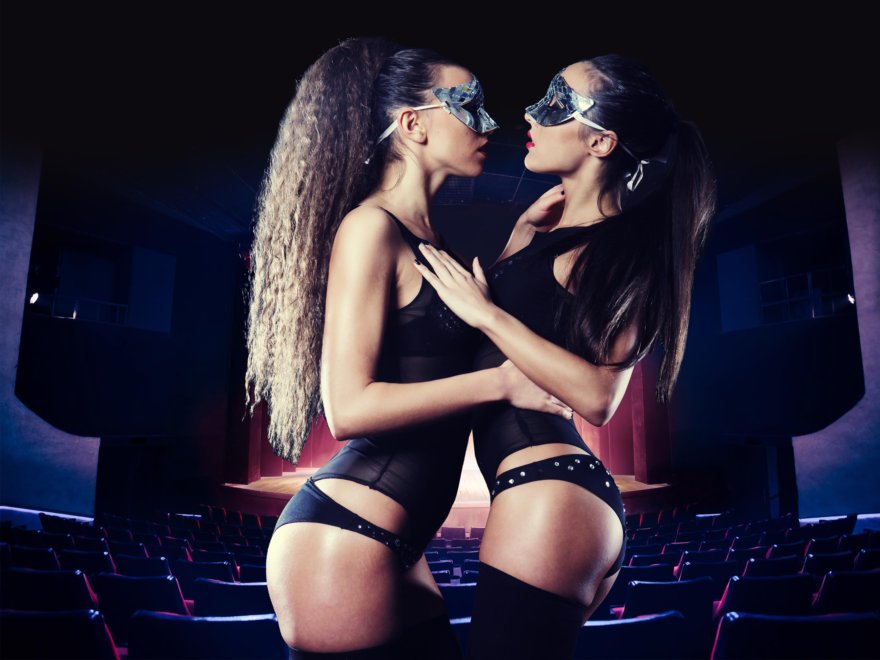 Generally, everyone knows that a strip club experience is a rite of passage when it comes to a stag weekend, but why stick with the classics? Spice up the traditional stag night out with the hilarious stag show on stage stag do in Prague. Take a seat in the crowd as your groom to be is dragged up on stage by 2 sexy strippers, and undergoes a fifteen-minute performance for your pleasure – and laughter! The strippers will strut their stuff and show him some moves while you try not to spit your drinks with laughter. After he’s had his fair share of embarrassment, your stag will earn unlimited beer for life.