Stag Arrest Stag Do in Prague 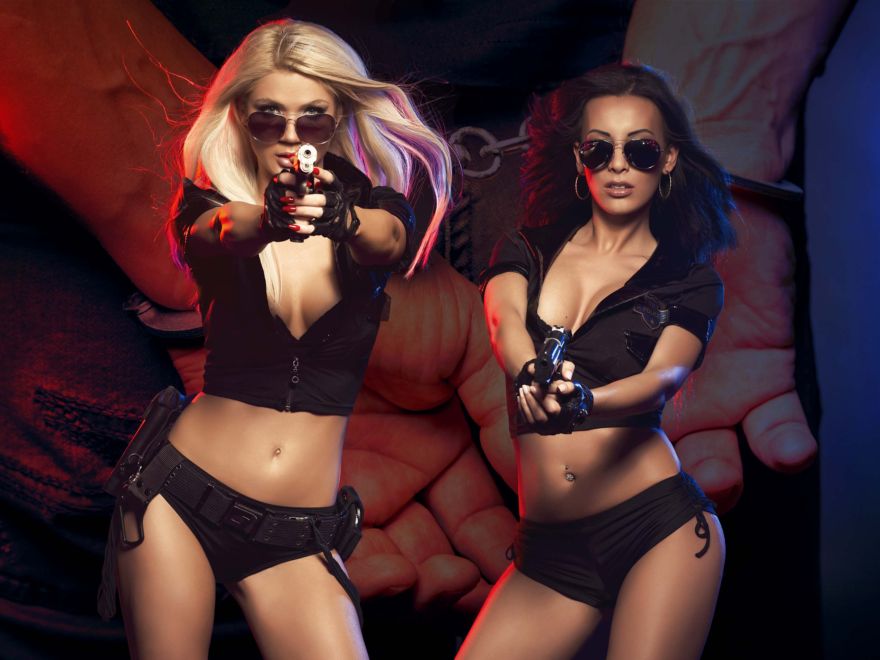 After clinking beers and toasting to your groom to be on his ultimate stag weekend, it’s time to push aside the niceties and give your best pal what he really deserves in a stag arrest prank stag do in Prague. Invite a police officer to arrest your stag, handcuffing the poor guy and taking him away to be questioned. While he’s sweating in the back seat, you and the guys will look forward to the strip performance that’s about to ensue. When your stag catches on (hopefully sooner rather than later), enjoy your first round of beer on us as you watch a lovely stripper do her thing.