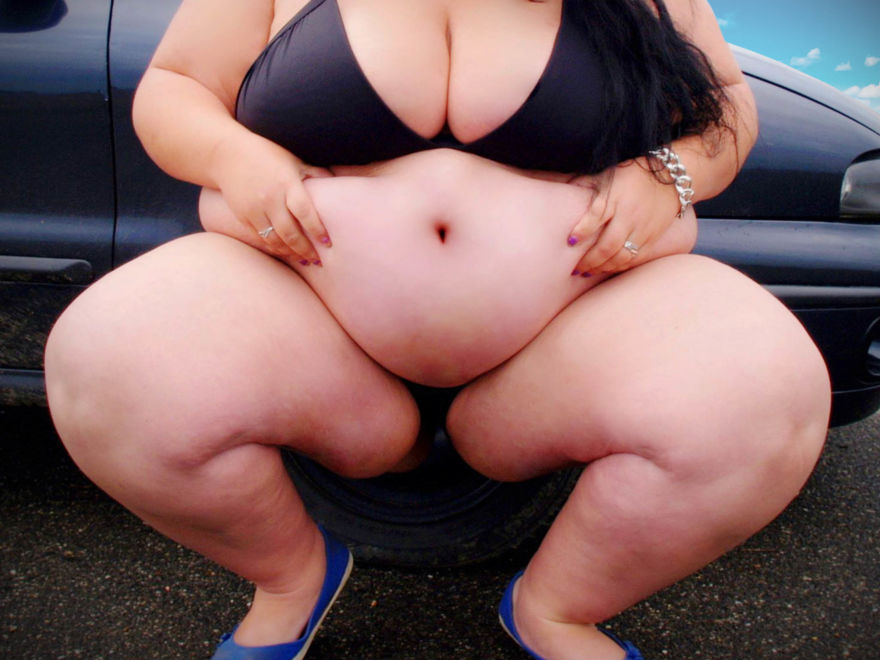 If you aren’t the type of group who want to treat the stag on his last days of freedom and you’d rather humiliate him with a weekend he will never forget then this one is for you. Forget a sexy stripper for the stag and think of the complete opposite and you’ll get the roly poly stripper stag do in Budapest. What better way of having an afternoon of laughter than watching the stag as he waits for a sexy stripper to come out and is greeted to a larger than life stripper instead. Trust us it will be one that he won’t be forgetting any time soon and neither will the rest of you!