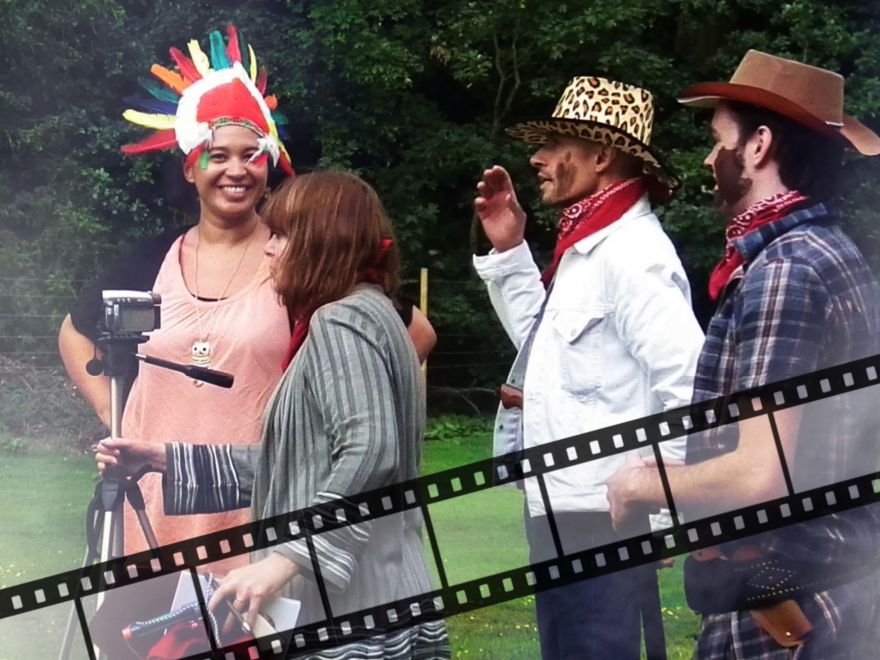 Live life like a Hollywood actor during your activity by including the movie madness team building in Northampton into your plans. This hilarious activity will see your colleagues competing against each other in groups as they battle it out to be the best at recreating famous movie scenes. To help them along the way, they will use cameras, props and scrips to make their clips Hollywood worthy, however the most important element is to assign roles carefully as you only get one shot at recording each scene!