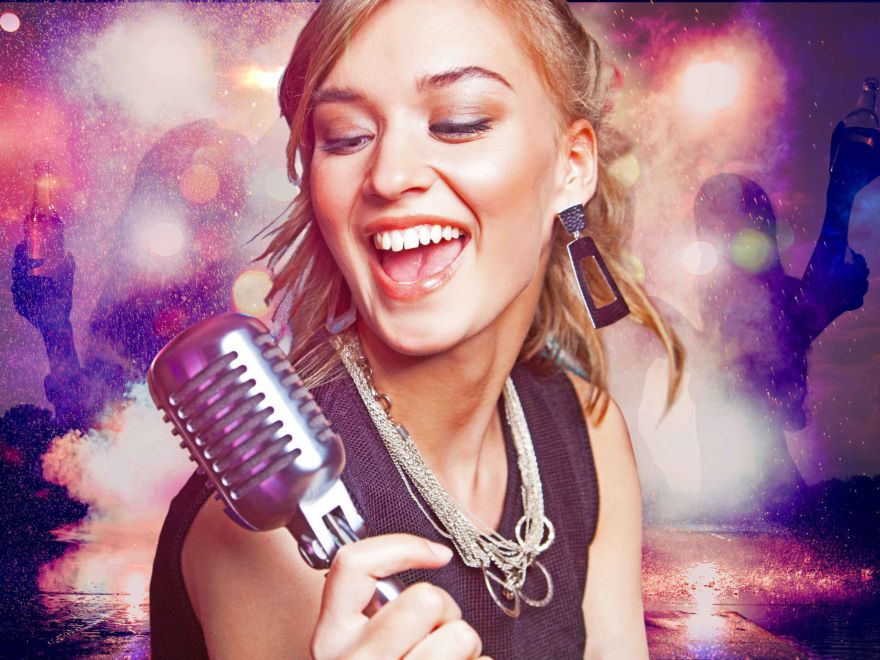 Surrounded by the beautiful countryside of Royal Berkshire, Windsor is a seriously gorgeous city where every inch of it looks like it’s been pulled from a postcard. With its astounding Castles and royal connections, you’d be hard pressed to find a more prestigious city anywhere else. A luxurious city like Windsor is the perfect place to live the superstar lifestyle with the Windsor lip sync battle hen party.

What started out as nothing more than a fun little segment on the Jimmy Fallon show suddenly became a worldwide phenomenon, with its own TV show being broadcasted in 12 different countries! Now the lip sync battle has its very own hen party and we couldn’t be happier that girls from all over the UK will finally get to experience the fun that is the Windsor lip sync battle hen party.

When you arrive on the day you’ll be split up into two teams. An experienced dance instructor will show both teams a fully-fledged dance routine. They’ll go through all the moves step by step before putting it all together and rehearsing it with you. Eventually you’ll be ready to take to the stage and enter the battle! Show the other team what you’ve got as you bust some killer moves and mime like you’ve never mimed before! It’s a hilarious hen party that’ll have all the girls in tears of laughter and make some amazing memories for you to share.

After the day is done and the battle is won, it’s time to go home, glam up and head out to experience the wonderful Windsor nightlife. Go straight to the Windsor arches for all the trendiest bars, clubs, restaurants and pubs. Windsor is a city with an excitable atmosphere that’s great for getting you into the party mood. You’re sure to get the kind of classy clubbing experience that you’d expect from a city like Windsor. That’s not to mention the fantastic culture Windsor offers, with venues like the Royal Opera House and acting groups like the Royal Shakespeare Company putting on tremendous shows all year round.