It's a Knockout for Groups in Manchester 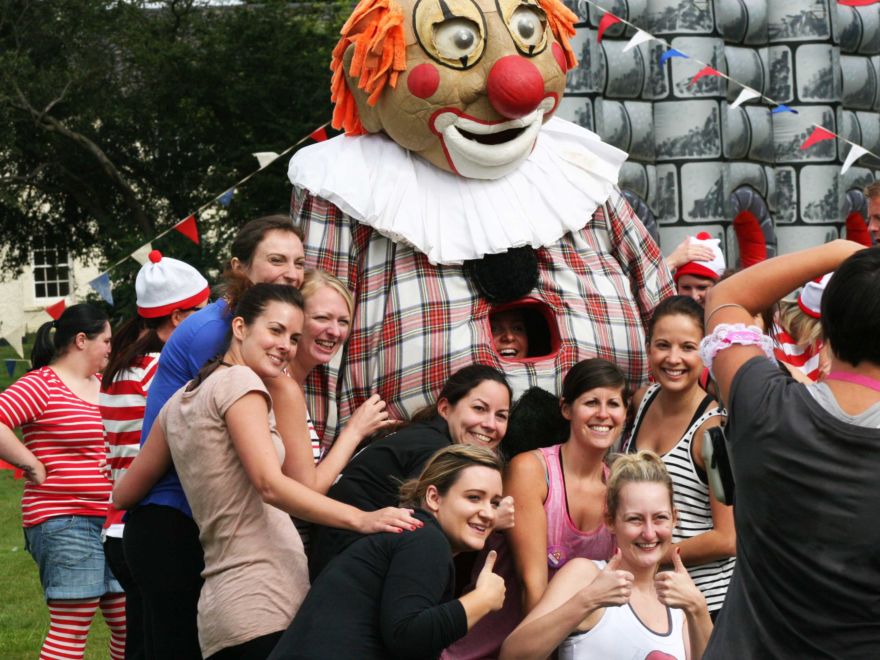 Penguin Pursuit – Think you’re the strongest penguin around? Jump into your costumes and run anticlockwise round the course, trying to catch the penguin in front and eliminate them from the heat. The remaining penguins will take on the ring of ice for a crazy penguin sumo wrestle!