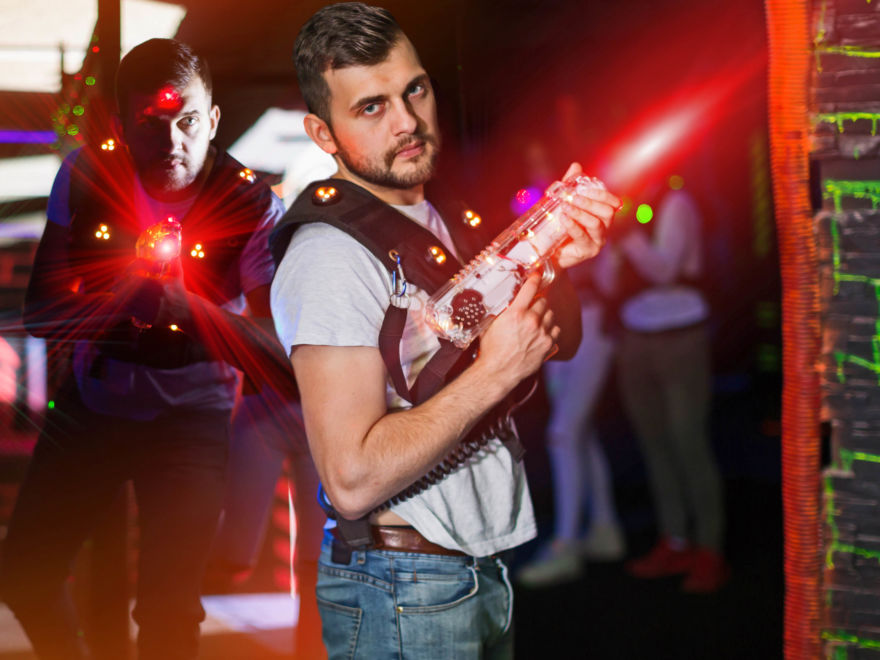 Even if you’ve never played the incredibly fun laser tag before, the deluxe laser tag stag do in Prague is the thrilling experience you’ve been waiting for! With awesome laser guns straight from a sci-fi movie, laser tag adds a unique touch to the combat simulation. In immersive war zone themed areas, laser tag will have you having a way of a time! The lasers flying through the air are cool enough already, but just imagine what they look like after consuming a beer or three!? Yeah, they look pretty mesmerising and creates memories to last a lifetime. Whether you’re a tactical sort or want to go all guns blazing, the deluxe laser tag has what you need to make your stag do in Prague complete!