Beer with Babes Stag Do in Leeds 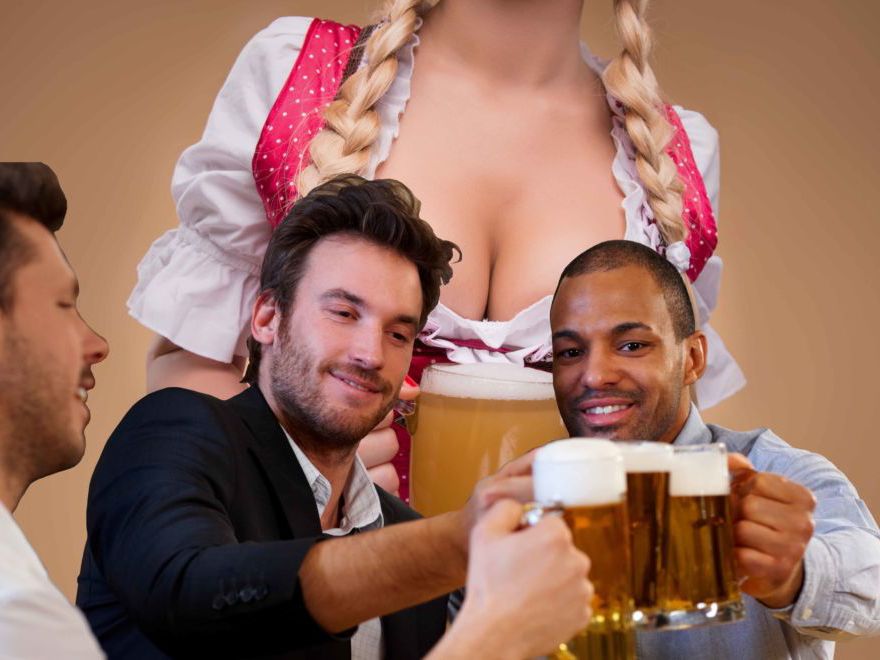 What’s Included on a Beer with Babes Stag Do in Leeds?

With this experience, you lads will get to sit down at your own table at a lively bar in the city centre where you’ll be joined by two hot babes! Throughout the two hours, they’ll play a host of hilarious drinking games with the group, including plenty of dares and forfeits of course! They’ll also get the first round in and can hold a kitty for you lads too so you won’t have to go to the bar to order yourselves. If you’re planning on having an unforgettable last night of freedom for the groom, then this is the best way to do it.