Goofy Games for Groups in Swansea 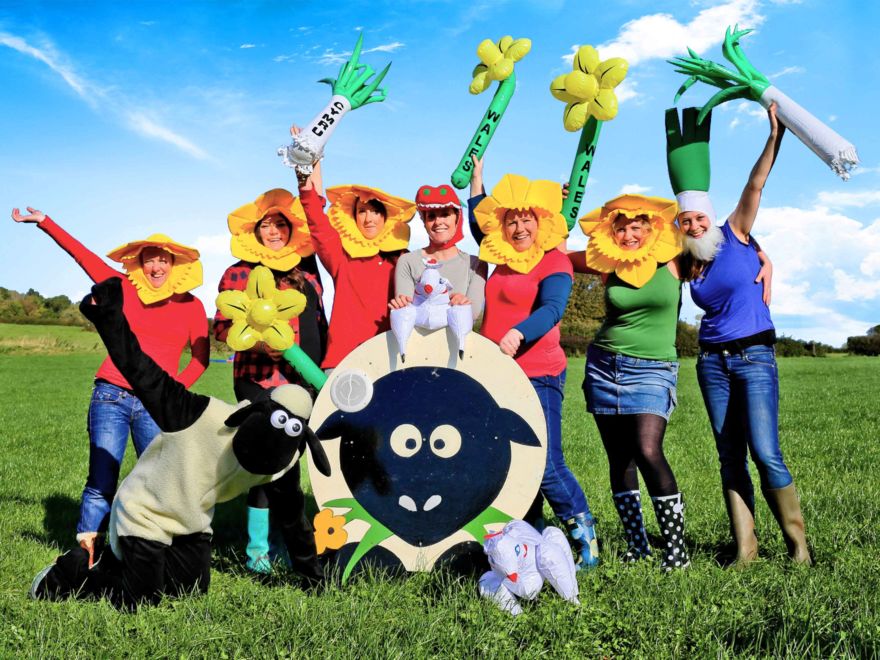 With beautiful coastal views and the opportunity to have a hilarious day, Swansea is a great birthday party destination for all kind of birthday do’s. These Welsh birthday party goofy games incorporate some fun and different activities, bringing out all the Welsh stereotypes for some real laughs.

Don’t forget to dress up for your Swansea Goofy games birthday party photos on the day which are perfect mementos of your birthday do to remember!

Some of the 9 Goofy wacky and wonderful inflatable games you’ll be doing include Little Britain style Duffing Daffyd, Pull the Pit Pony and maybe even a Miner’s Shower. With an entertaining host and all the inflatables, you’ll need, get ready for an unforgettable day that’s sure to leave your Swansea birthday party group laughing in fits!

Pull the Pit Pony – A proper Welsh spin on the classic Tug O’ War, try your best to tug the other team and the pit pony stuck in the middle to your side!

Miner's Shower - After a hard shift down the pit a chance for the stag or hen to have a seat, answer a few questions and take a relaxing shower...unless they answer everything right!