Oil Wrestling with Roly Poly Stripper Stag Do in Budapest 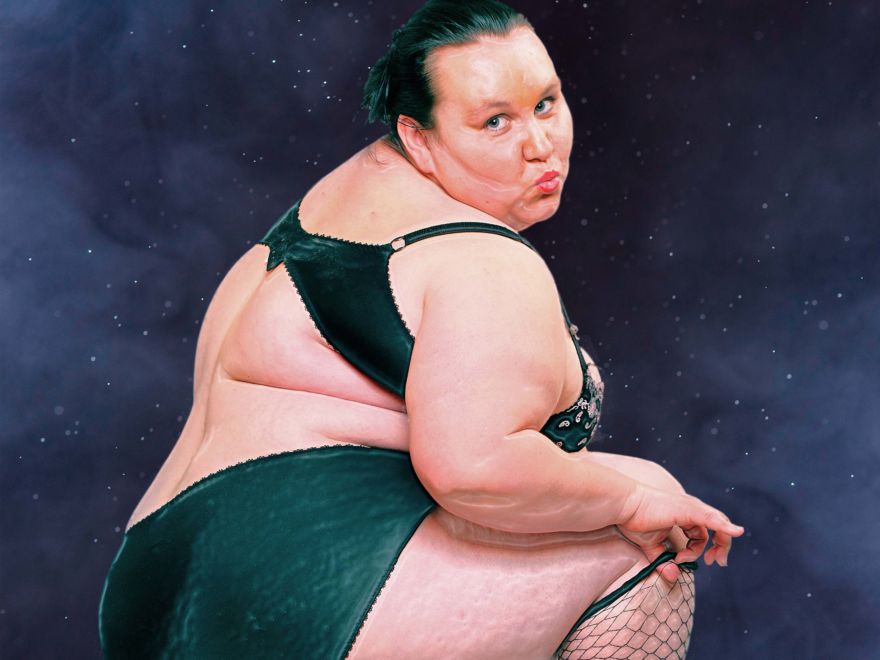 The stag weekend is all about giving the soon to be wed a weekend he will never be able to forget right? And we’re sure a bit of stag humiliation is a given so why not have an oil wrestling with roly poly stag do in Budapest? This oil wrestling show gets a bit personal as it starts with a roly poly stripper going head to head against a sexy stripper. The stag will get involved in the second round so remember to pack his speedos! It’s time for him to get into the ring to wrestle against her. It’s a brilliant way to spend your money on the stag weekend.