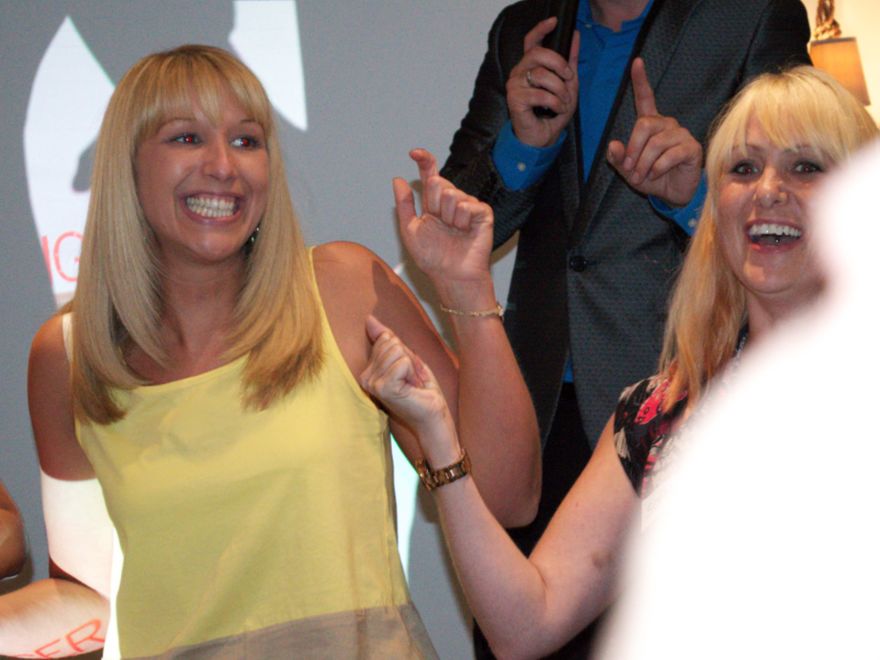 The following features are included in the Ultimate Game Show team building activity:

Surprise your team to the unique and hilarious ultimate game show team building in Worcester if you want them to have an unfor­get­table time during your team workshop! During this activity, you and your team will split into groups and compete against one another as contestants across a variety of game show inspired games such as Play Your Celeb Cards Right and Smurf Hunt! Gain as many points as you can in order to be victorious in this thrilling and immersive activity!