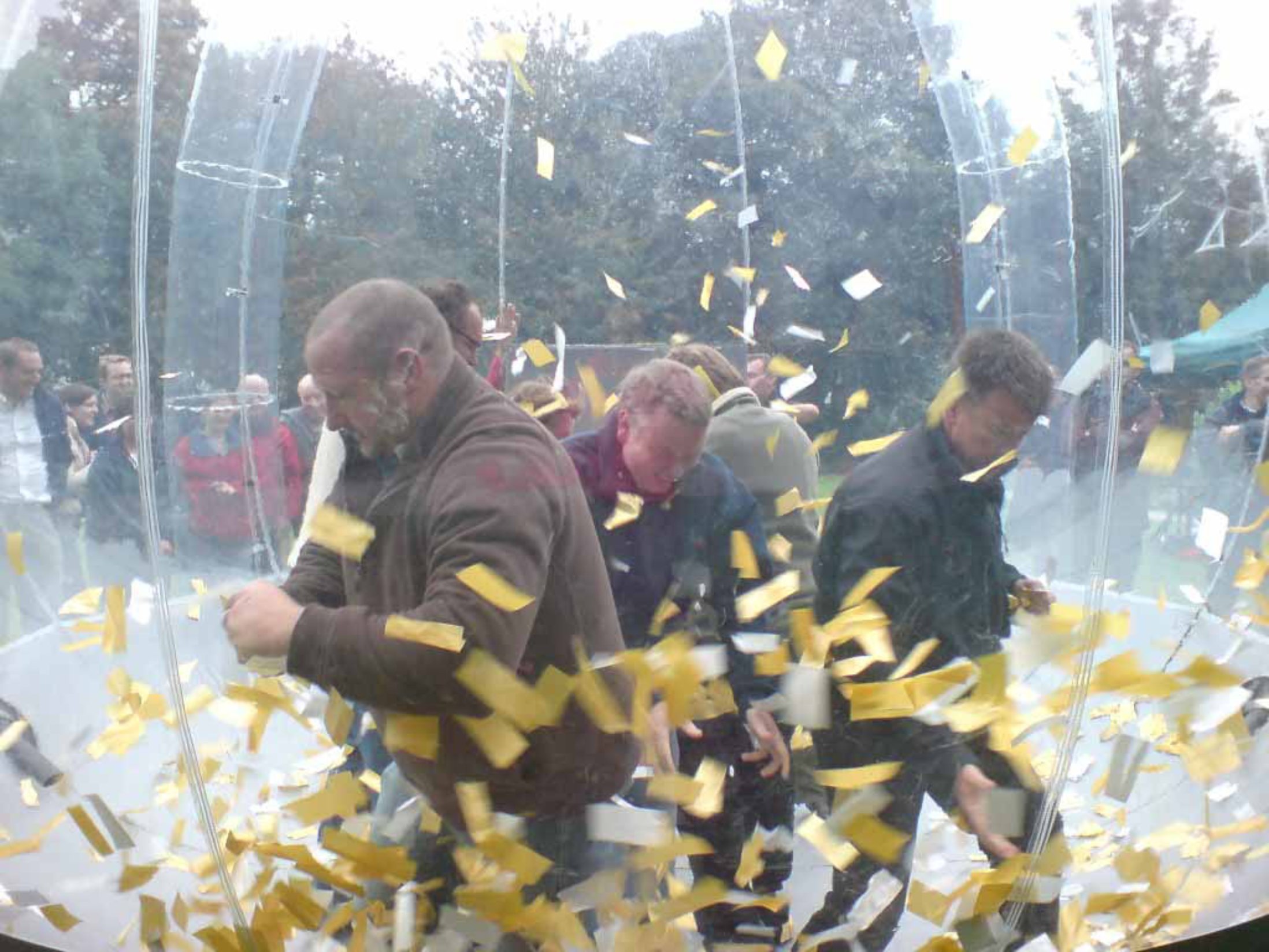 If you haven’t heard already, we’re here to be the bearer of some unbelievably news. The iconic crystal maze TV show is about to be back on your screens! One of Britain’s favourite game shows is back with the classic set of ingenious games and fantasy world for everyone to dive into and feel nostalgic, and give team building all over the UK a new lease of life when it comes to fresh ideas and inspiration. The 2018 revamp of the much-loved television programme will fortunately include all of the classic rules, challenges and gameplay that filled the classic show. You’ll be able to watch groups of people including, families, friends and strangers compete through the Aztec, Medieval, Industrial and Futuristic zones in a feat to win as many crystals as they can. The games vary, including physical tests, mysteries and mental challenges to keep all the contestants on their toes and make sure they work as team in order to rack up the points.

We know what you’re thinking – what about Richard O’Brien? Anyone that holds the crystal maze close to their heart will remember Richard as a big part of why the show was so great. However, the producers have given the programme a new lick of paint with Richard 2.0, in the form of Richard Ayoade. If you haven’t already seen the celebrity special episodes that were released last year, then let us fill you in! New Richard made his debut, filled with funny one liners and new props to test the celebrities with in the new and improved crystal maze team building challenge.

If we’ve inspired you with all this crystal maze talk, take a look at some of our team building activities and introduce your team to something new and motivating!