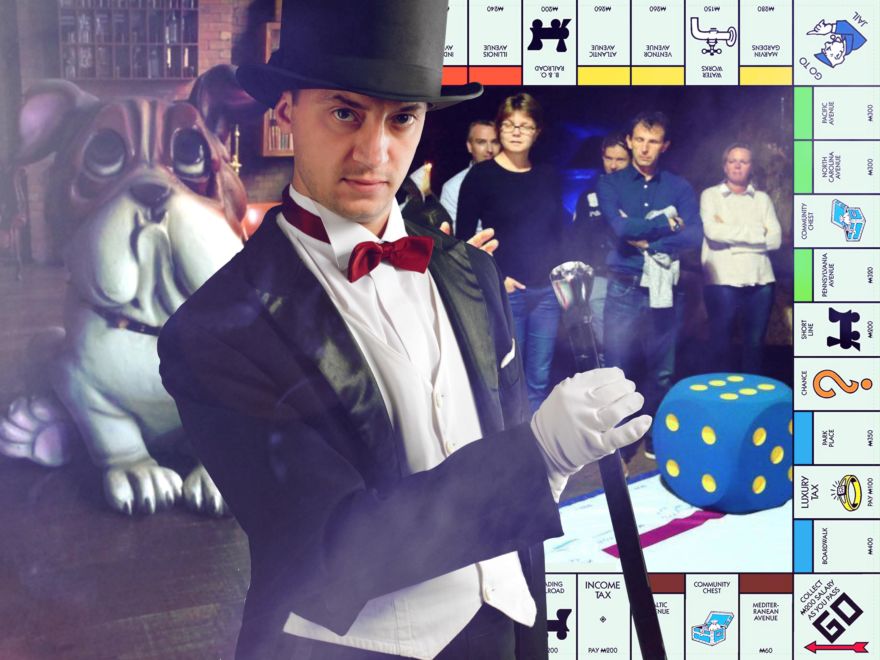 Feel like big kids again with the successopoly team building in Harrogate, an experience that flings your office back to their childhood with a series of giant, hilarious tasks and games. If you’re looking for an event that will easily help everyone let their hair down, this experience loosely based on a giant version of monopoly might do the trick. Split your co-workers into little groups and complete the first 5 tasks, in whatever order you like to gain money for the game. Then, throw yourself into the large board game, collecting properties and earning more money in order to be in with the chance of becoming the winning faction!