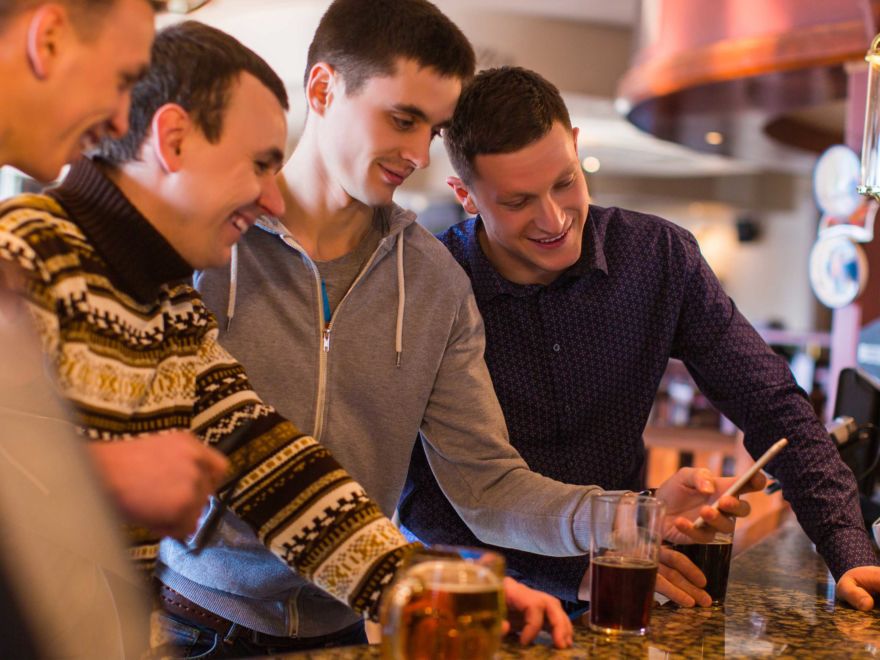 During a Smartphone Stag Do Treasure Hunt in Exeter, What Will You Get Involved in?

Let’s be honest lads, no stag do in Exeter is complete without exploration, compe­titi­veness, laughter and fun, which is exactly what the smartphone stag do treasure hunt will provide. After booting up your smartphone app and splitting into team, you will head out into Exeter and explore the streets in a competitive hunt for challenges and trivia based around your manly knowledge. Earn your team points with the hopes to move up to the first position on the live leader board. If you fancy a break, no worries! Simply pause the game, track down the other teams using the live map and resume after you’ve had enough Dutch courage!

The App is designed for Android phones and tablets, the iPhone and the iPad. It will not work on Windows phones or Blackberry.

There are also minimum versions of the operating system that are required for the App so if you can't see it in the store it probably means your phone isn't compatible.

The minimum device system requirements are as follows…

Whilst the App will normally work on other unre­com­mended Android & iOS devices, there may be times where users experience issues with certain areas such as poor battery life, GPS signal or small issues in the game. In particular, you may have issues if running the App on an old phone.

*Please note that this is a self-managed and self-run activity and that participants are required to purchase their own drinks during the activity. We accept no respon­sibility for any individual's drinking or any incidents associated with this!  Please drink sensibly!