Mud Wrestling with Roly Poly Stripper Stag Do in Budapest 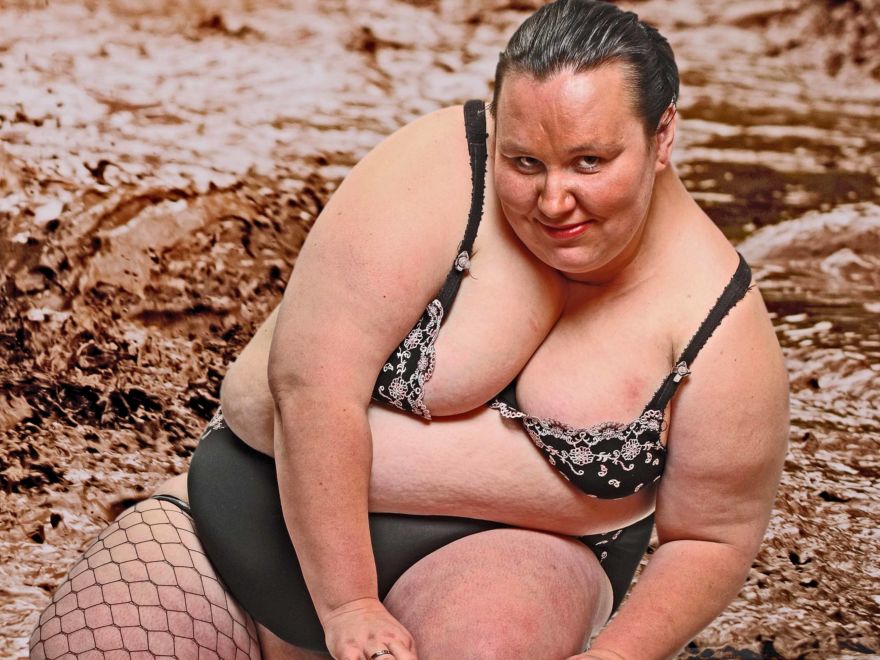 Is a stag weekend really a stag weekend without a bit of stag humiliation? We think not and we hope you do to! So when you are planning the stag weekend make sure to include the mud wrestling with roly poly stag do in Budapest! The humiliation will last approximately for 20 minutes as the roly poly stripper greets you all with a strip for the stag, and if he thinks he is done there he is very wrong. Now is his chance to tackle down the roly poly in a mud wrestle, so pack his mankini its bound to get messy.