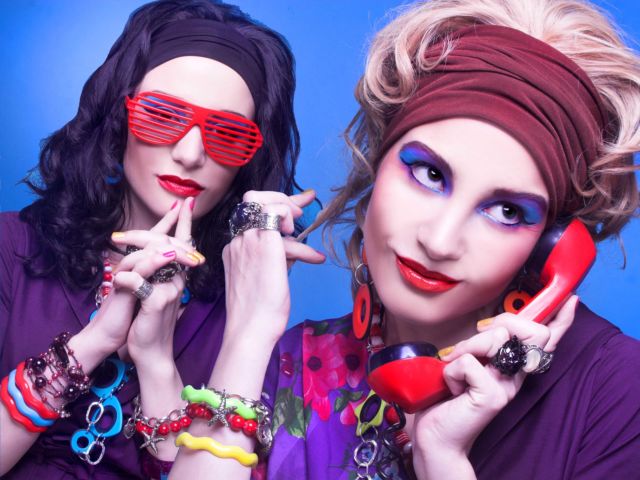 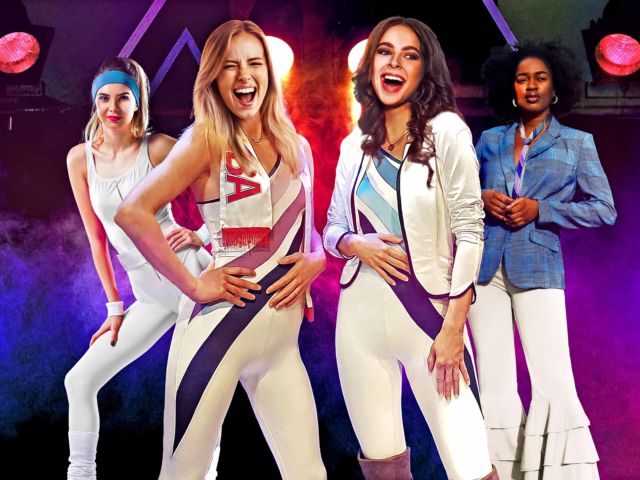 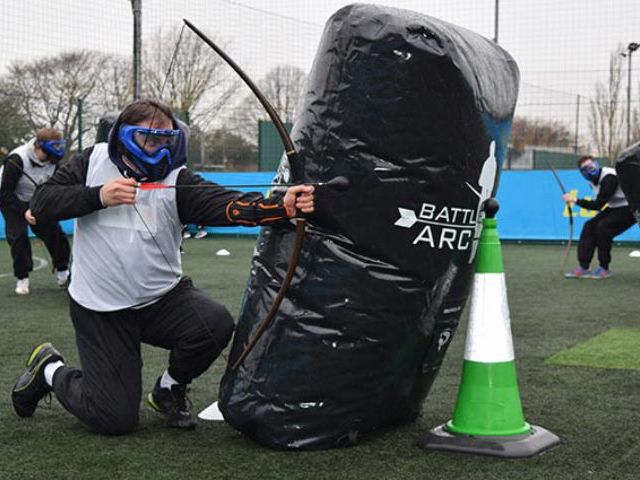 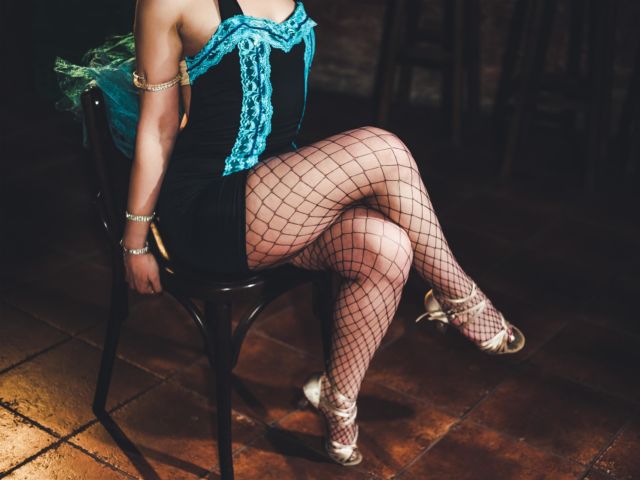 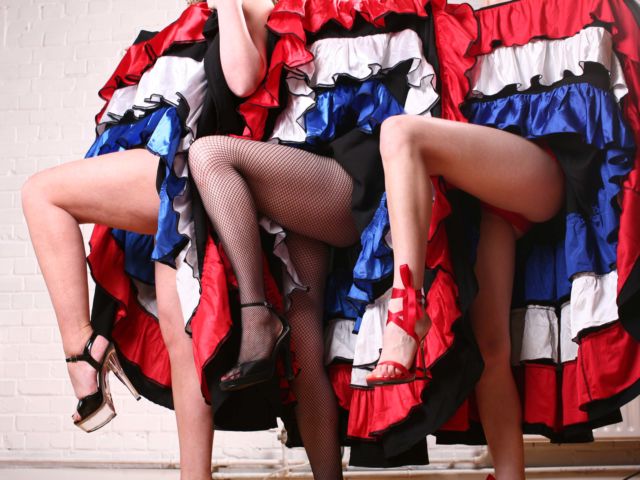 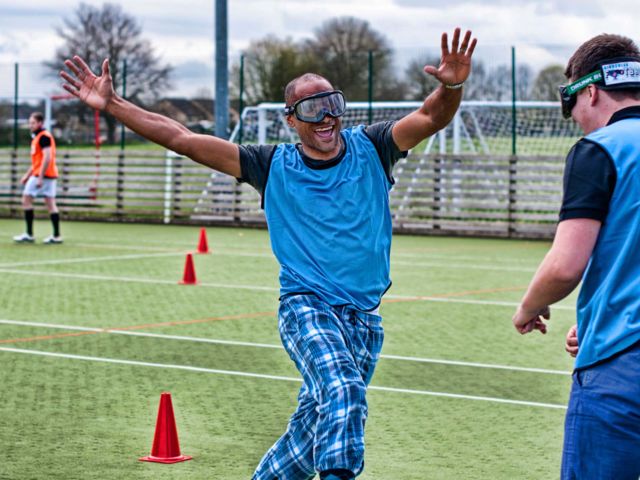 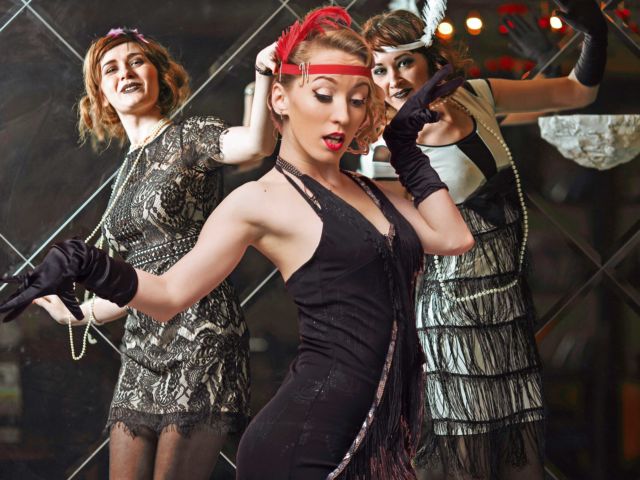 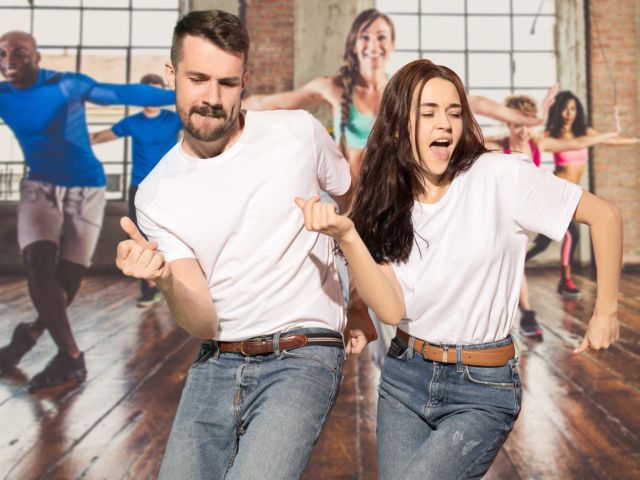 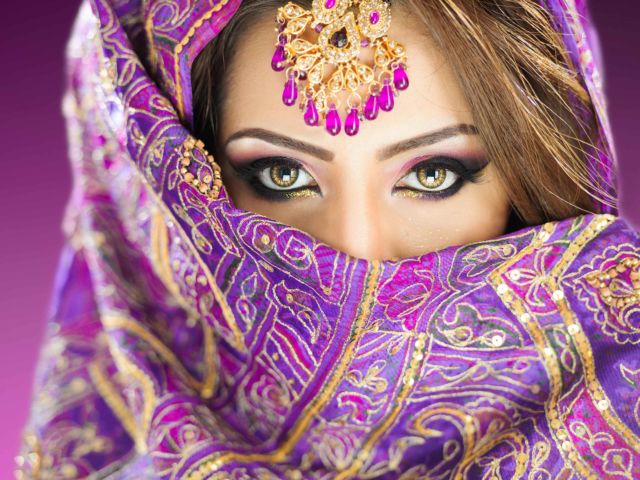 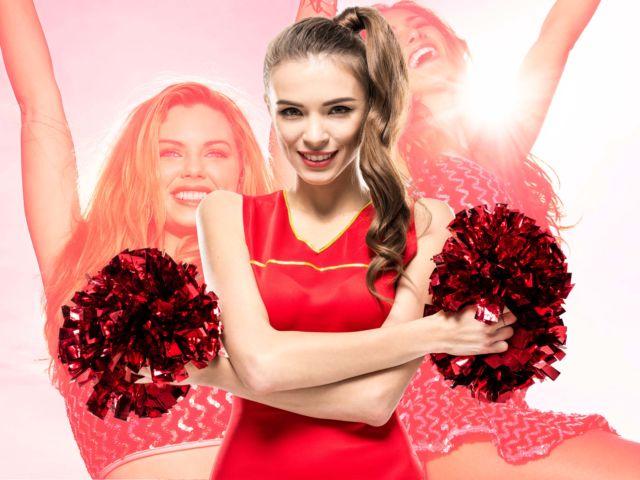 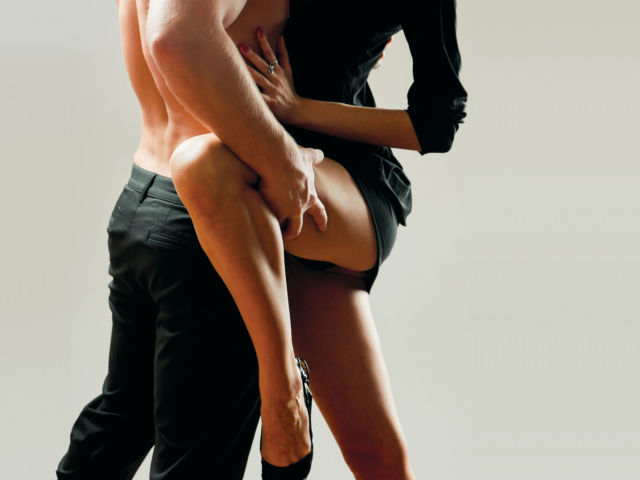 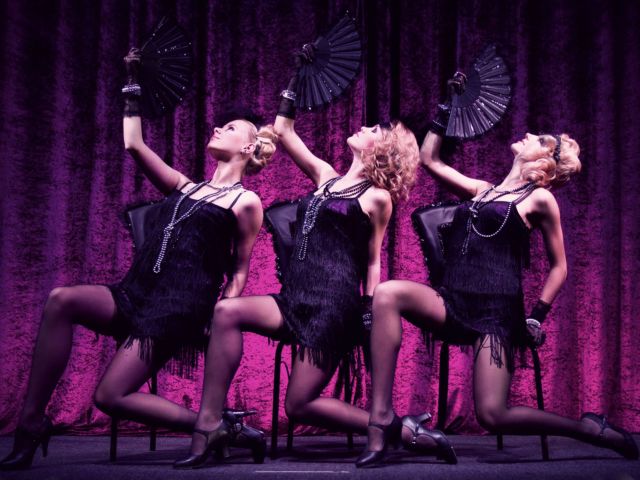 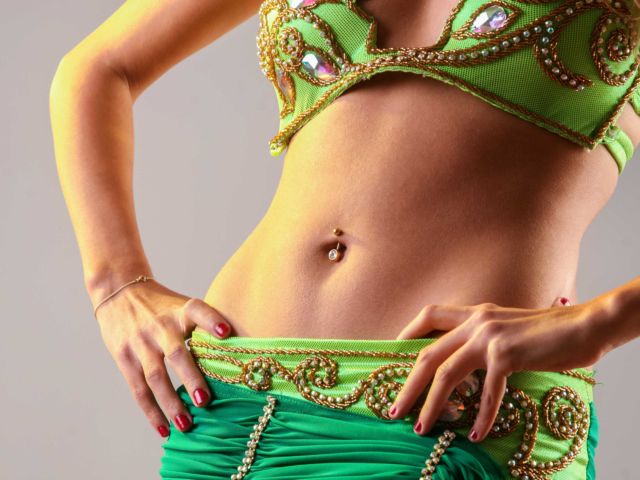 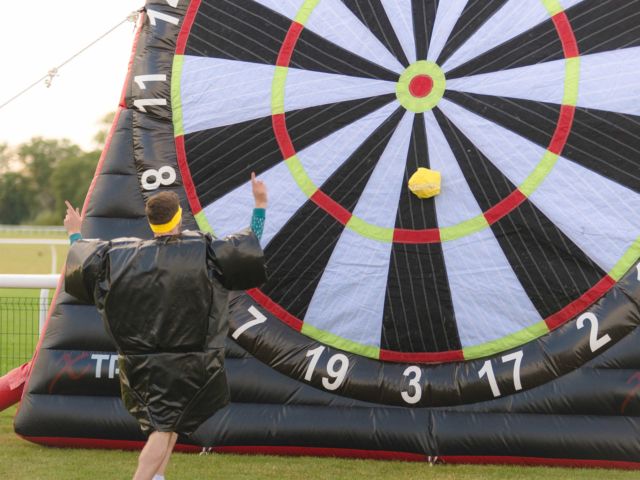 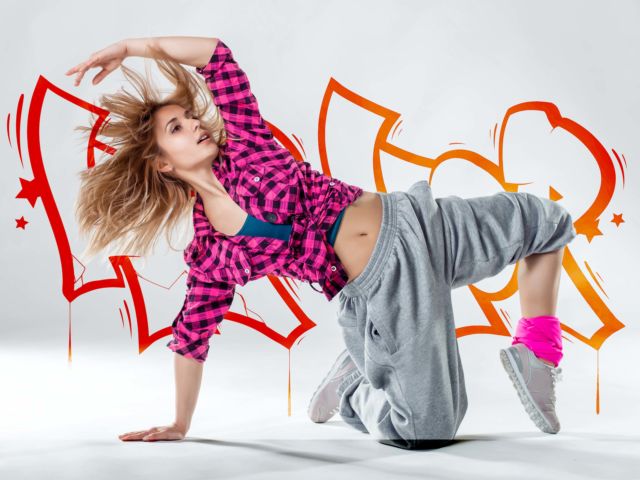 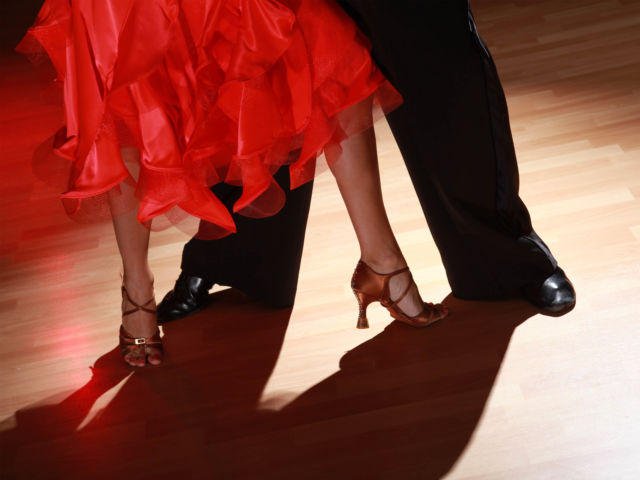 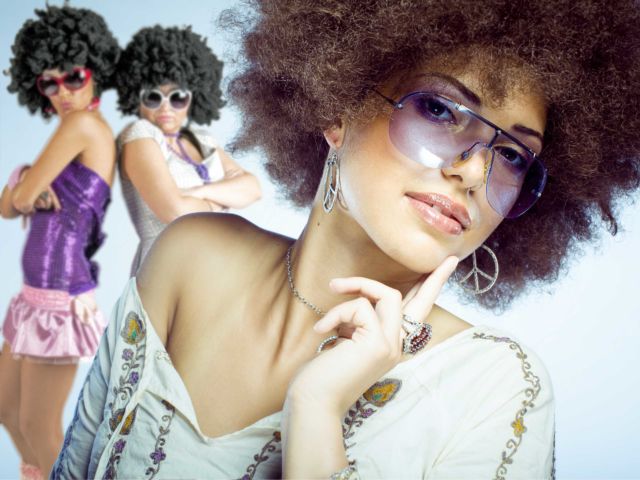 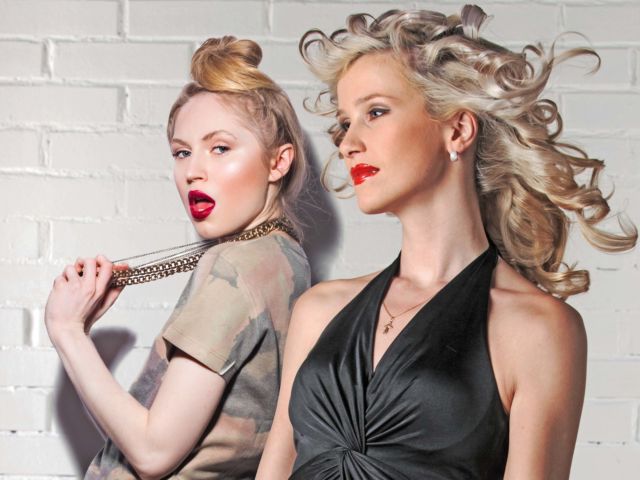 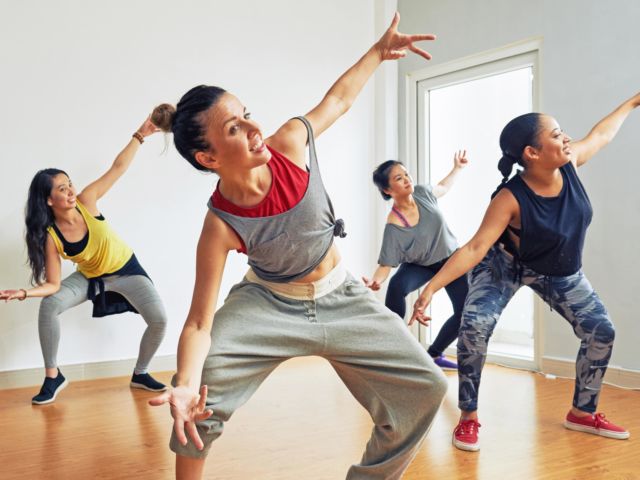 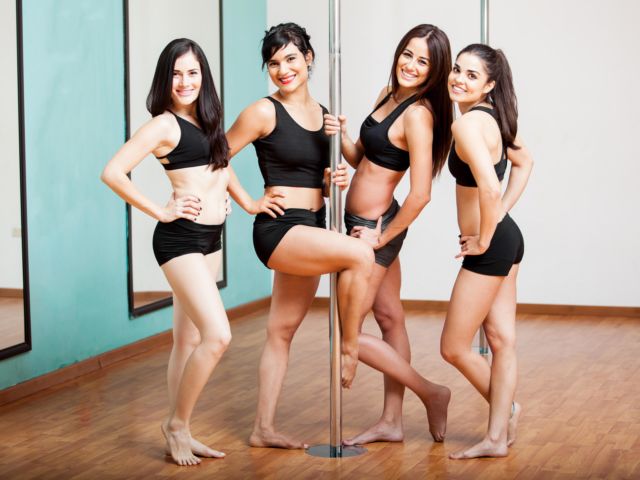 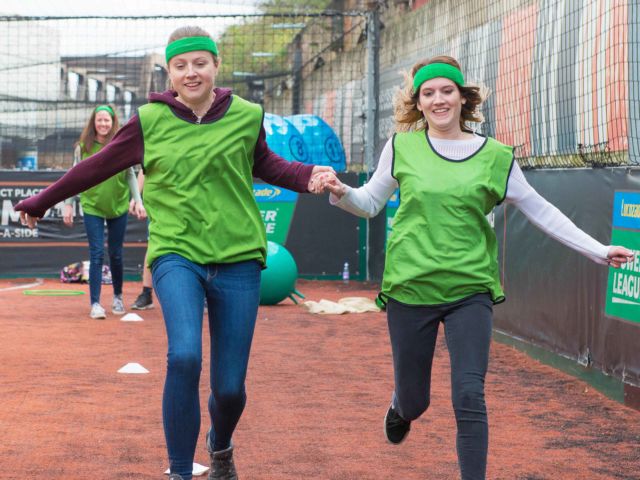 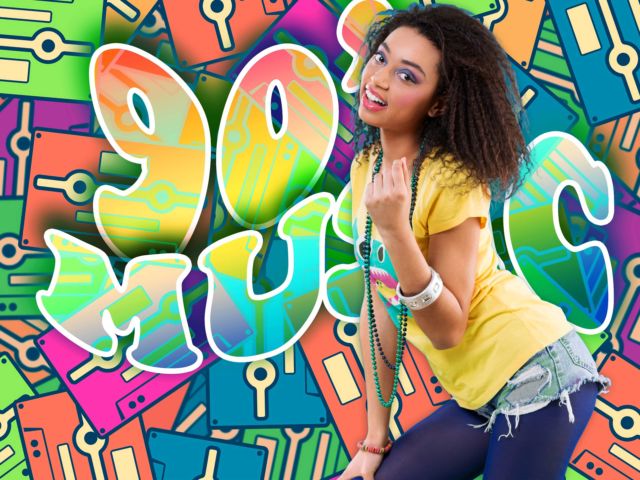 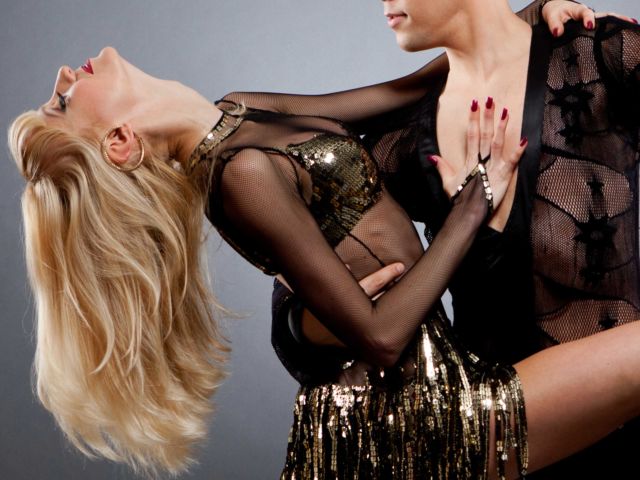 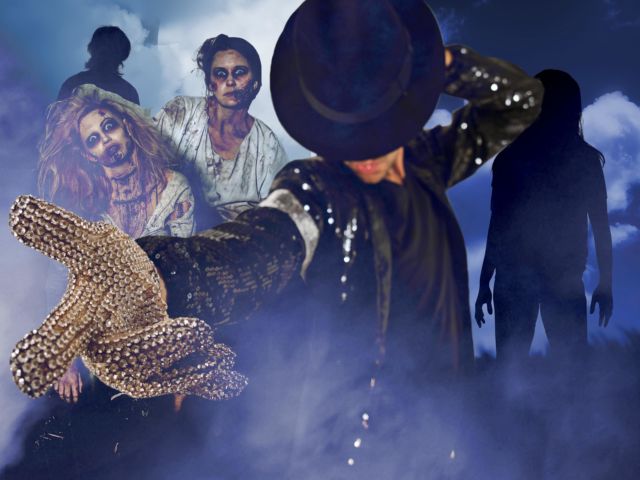 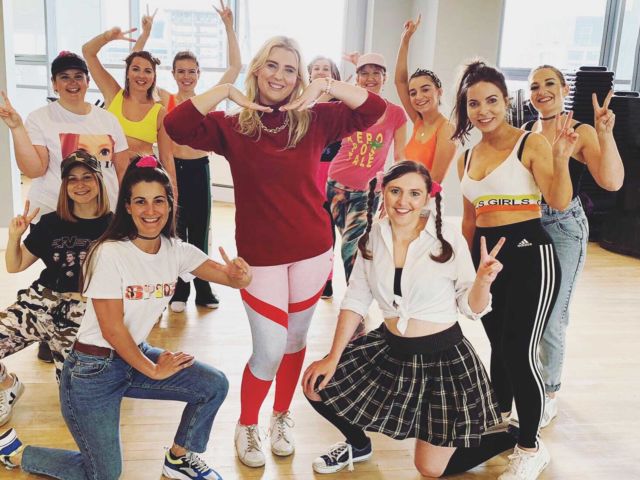 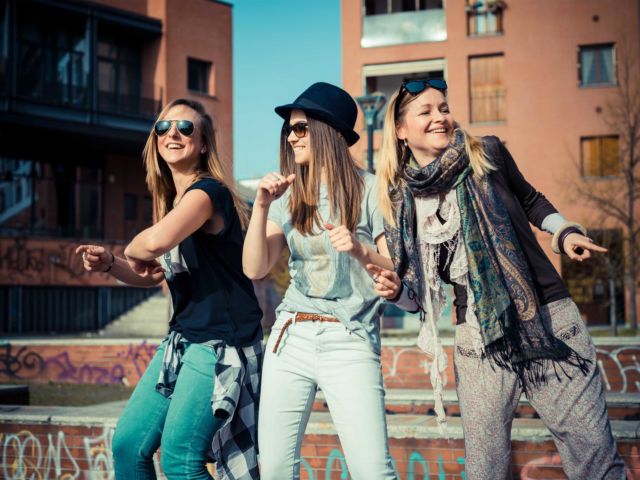 A group holiday doesn’t have to be more than a hop; skip & a jump away so why not just go across the channel to Galway?

Known as the cultural heart of Ireland, Galway will be the European Capital of Culture in 2020!

The perfect destination – Galway holidays will provide you and your group with a variety of things to see and do that we are sure after your short break you won’t want to leave!

Whether you’re after sitting and enjoying some good food & alcohol or wanting to visit the longest place name in Ireland;

You will be overwhelmed by the vast amount of different things you can fill into your Galway breaks!

And since Ireland is right next door there is no reason why you wouldn’t hop right onto the next flight – Galway holidays are becoming pretty popular!

Of course that is if you aren’t after some sun, you will find that Galway weather is much like ours so before you decide when to go:

During your weekend breaks in Galway you will realise why this little harbour city has taken the hearts of many.

So if you are already sold on heading to this beautiful city the best time to head over there would be May, June and September as you will have:

In between all of your group activities in Galway you will have worked up an appetite and you’re in luck when it comes to food and drink here!

And no matter what type of food you are interested in you will find it within the city.

Galway has plenty of great local producers for all things fruit, veg and fine foods. Although Ireland is most famous for their beef, dairy and seafood.

As you make your way around the city during your Galway holidays you will find loads of seafood restaurants.

And if seafood’s your thing – there is a well-known and highly recommended fish and chip bar and seafood restaurant called McDonagh’s Fish and Chips!

Weekend breaks in Galway will consist of a lot of exploring and if you are heading over there in the spring there is usually an annual Galway Food Festival.

Of course as many know, the Irish are known to be avid drinkers – in fact you will probably find more pubs and bars here than anywhere else you’ve been!

And whilst you’re in these places check out their local beers, Galway Hooker craft beer and Galway Bay Brewery!

And obviously what Galway breaks are complete without an Irish breakfast in the morning? Perfect for those hangovers.

See the selection of hen parties in Galway and get both celebrations sorted in one go.

Speaking of hangovers – drinking is a must in any Irish city; especially Galway!

Galway is known for having an extremely vibrant nightlife scene and many locals will be out enjoying a pint or two during any day of the week – which is why we love it here so much!

It’s perfect for a quite night of a few drinks, some cocktails and nibbles or even a complete night out full of as much alcohol and dancing that you can think of.

There are a huge amount of pubs and bars scattered throughout the city as well as a handful of nightclubs that you can venture into towards the end of the night.

As well as some of the finest theatres and comedy clubs in the whole of Ireland!

If you are wanting to enjoy some traditional Irish music during your Galway holidays, then why not head to one of the most popular bars in Galway – Tig Coili Bar!

Live music is also very popular for the Irish so if you head to Taaffes Pub between 5pm and 9pm to enjoy all of the live sessions.

And for the night owls who will be staying out after the pubs and bars close then Halo is the nightclub you will want to head to.

Winning the Theme award for the ‘best new late night venue in Ireland’ in just their first year you can expect an exceptional night out there.

Adding some group activities in Galway into your stay is of course a given but you will want to do some exploring in between.

Luckily for you there is more than enough to do here during your Galway holidays.

If you are wanting to learn more about the history and heritage of Galway, then there is a Galway City Museum where you can learn all about the background of thing city.

Keeping in touch with the culture there is a Galway market that has the best vibes around, especially during the weekend.

Galway has some of Irelands most exciting attractions right on its doorstep!

Some of the amazing places to explore are: