Footgolf Elite for Groups in Liverpool 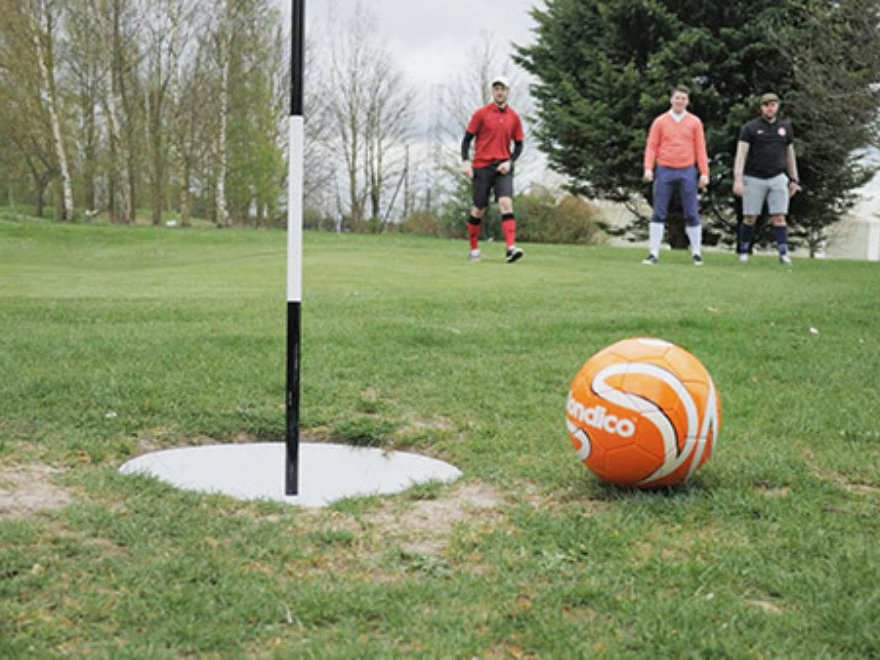 Some of the Liverpool footgolf courses require you to follow the same normal golfing dress code etiquette.  However polo shirts, tailored shorts and astro turf trainers or normal sports trainers are widely acceptable (no studs or spikes). You could go golf fancy dress wearing Pringle and old school golfing attire.